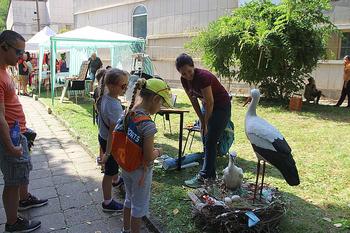 The "Bogorodichna stapka" festival gives the stage to nature conservationists

Along with all the participants in the folklore assembly, organized by the municipality of Stara Zagora, the presence of Green Balkans at this large-scale event has already become a tradition.

This year, our team presented the project "For a cleaner nature - today, tomorrow and forever", financed by the program "You and Lidl for a better life", in partnership with the Foundation "Workshop for Civic Initiatives" and the Bulgarian Donor Forum.

We told young and old about the problems in nature, caused by human waste. The model of a stork's nest, made especially for the project, was also with us.

We are also accompanied by the tawny owl Chara, a bird with a permanent disability, which made our presence even more colourful.

During our participation, we released common kestrels and mallards, hatched at the Rescue Center of the Green Balkans.

And, our helpers, by tradition, were again the children, guests of the assembly, as well as the students of veterinary medicine at the Trakia University, interns at the Center.

The activities are implemented under the "For a cleaner nature - today, tomorrow and forever" project. The present project is implemented thanks to Lidl Bulgaria's largest socially responsible initiative "You and Lidl for a better life", in partnership with the "Workshop for Civic Initiatives" Foundation and the Bulgarian Donor Forum. 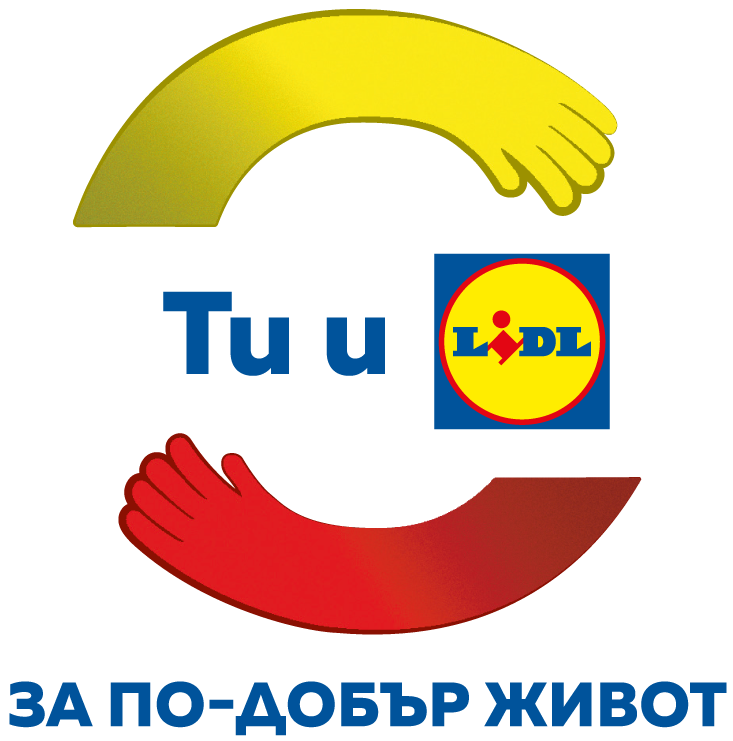 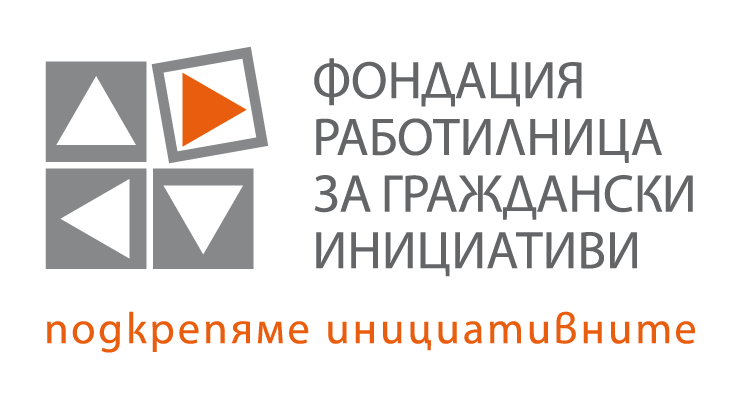